Amongst other things the Energy Act 2011 has set a date for, what will amount to, one of the biggest shake-ups in the property world for many years. If you thought EPCs were a headache, then this is a migraine!

From no later than 6th April 2018, possibly sooner; it will become impossible to let a property below an EPC rating of ‘E’. This will be true for domestic as well as non-domestic properties. It is currently restricted to lettings only not sales.

For a landlord to continue to let a badly performing property he has two choices; firstly pay for any improvements privately, either himself or through raising finance; or secondly through the Green Deal – the Government’s flagship energy policy, recently soft-launched.

Although the regulations that will add the meat to the bones of the Act have yet to be decided, these will be brought in by 1st April 2016. Likely regulations include:

The Green Deal is a method by which households and businesses can reduce their energy consumption without paying for it up front. The improvements must meet the Golden Rule, ie any works must bring in a greater saving than the small increase on the utility bill. The Deal will stay with the property and transfer to any new owner of the property.

As can be seen the assessment tool for both the initial rating and that used by the Green Deal (to ascertain which improvements to make to the property) is the Energy Performance Certificate. Part of the calculation that takes place within the EPC is a comparison between the modeled building and current Building Regulations, specifically Part L.

Between now and 2018 there will be two new amendments to Part L; which improve efficiency standards. Therefore, a property that is now rated an ‘D’ or ‘E’ or even a very low ‘C’ – could be caught under the Act come 2017-18.

Other issues and liabilities that arise from the Energy Act are:

It is therefore vital that landlords find a reputable professional assessor accredited with one of the larger, long-standing institutions such as CIBSE and BRE. Landlords should start looking to their assessor much as they look to their agent, conveyancer and accountant; as an integral part of their business-relationship dynamic. 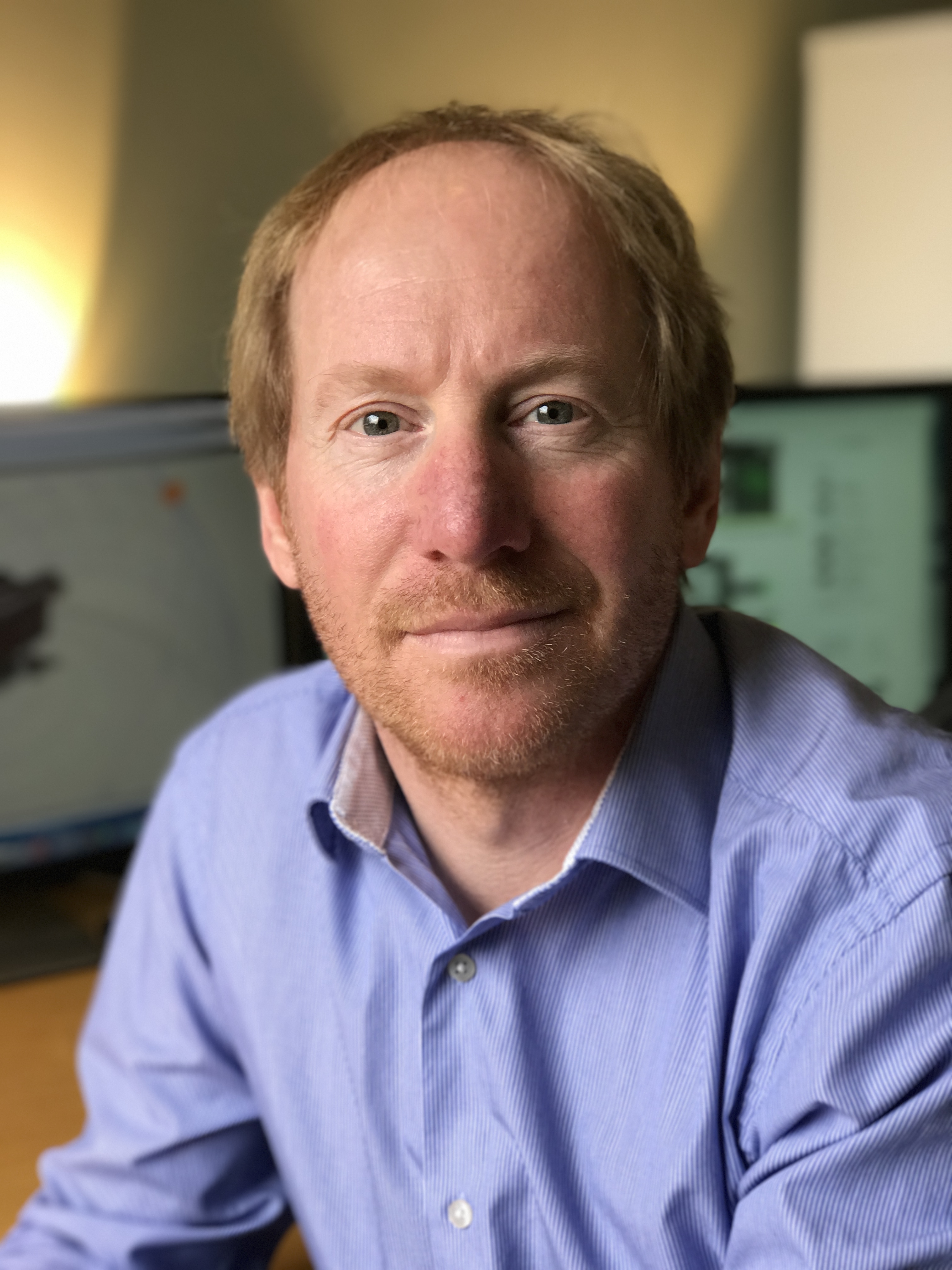